The Power of Scalar Energy Sound for Autism (A Case Study)

The Power of Scalar Energy Sound for Autism (A Case Study)

Is there An Alternative Healing Modality That Relieves the Stress of Children on the AUTISM SPECTRUM & Their Families?

The famed psychic and intuitive healer, Edgar Cayce, predicted that sound is the medicine of the future.  I affirm that the future has arrived. 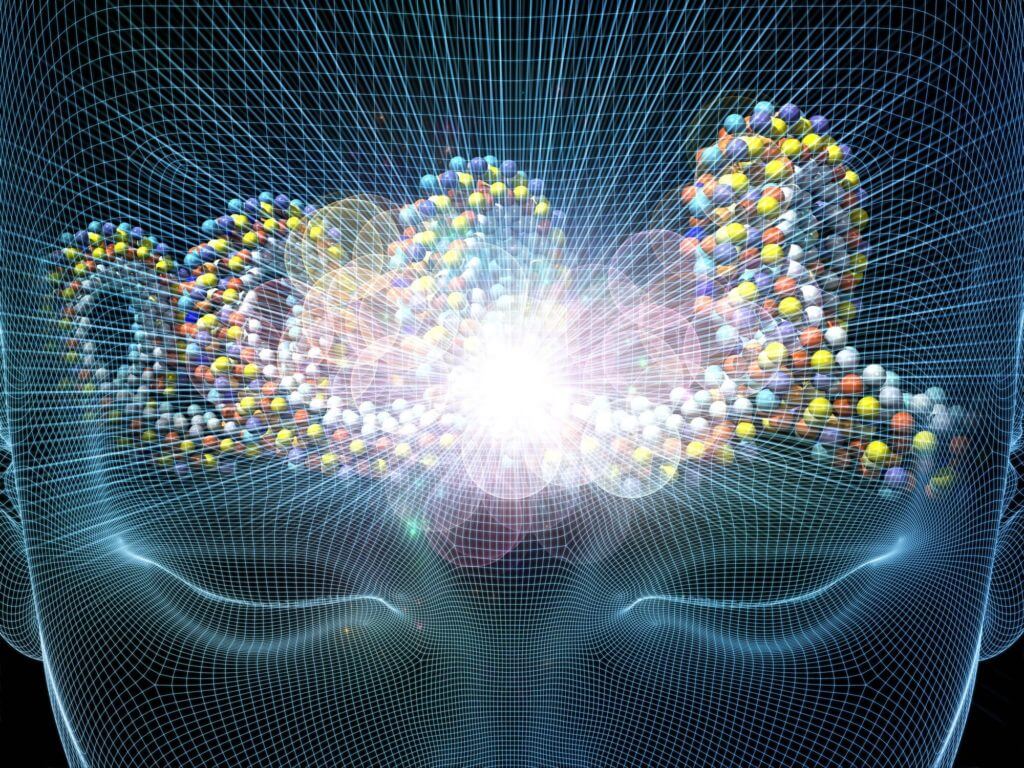 Significant new studies show that people on the Autism Scale are reaping huge benefits from living with Quantum Sound Therapy’s Scalar Energy iQube Instruments.  Increasingly, therapists are recommending the Miracle for autistic patients and finding measurable quantitative and qualitative improvements.  We thought it might be interesting to include one such recent case study account, (edited for length) from Canadian trauma and sound therapist, Deb Svanefelt.

I’ve been a trauma therapist for over thirty years, specializing in working with children and families.  I’ve had extensive experience working with children on the autism spectrum, kids with learning disabilities, and children/youth who are depressed and anxious.  I’ve been using this Scalar Energy iQube technology for the past six years.

About a year and a half ago, I had the opportunity to put some of my iQubes into the home of a young pre-adolescent child. Of course, the family did not understand the true nature of scalar energy or scalar optimized sound. (the SOS of healing)

This youth had previously been diagnosed with three specific learning disabilities (in reading, writing, and math), anxiety, depression, having sensory integration challenges, and as being on the Autism Spectrum.

The psychologist who assessed this child told the family the youth’s challenges were severe enough to likely warrant a sheltered workshop setting subsequent to high school.

Said youth was school phobic, refusing to attend school.  At school, there were emotional storms that sometimes included threatening other kids, and making suicidal comments.  These difficulties stretched back to include all but one year of the child’s school history.  Academic modifications included half-days in the special ed. setting, rather than the regular classroom.

After the Scalar Energy iQube was introduced, school phobic behavior reduced dramatically. Within a month of being in the field of an iQube, the battles over attending school began to diminish.  Within six weeks, the phobia had disappeared, although it’s fair to say the youth still doesn’t enjoy school.

Is It Possible That Children Can “Outgrow” Some Of Their Limitations With Scalar Energy Optimized Sound Therapy?

Academically, after a little over a year of being in the Scalar Energy iQube’s frequencies, the youth was re-tested.  The youth was now functioning academically within the normative grade range.  Learning disabilities were no longer apparent.

Plans were made to begin re-integrating the youth back into the regular classroom setting.  The teacher had no way of explaining how it was possible, that a youth with so many profound learning challenges could have ‘caught up’ to age mates.  This youth is now planning to attend college to become a chef.  It now seems a feasible, realistic goal. 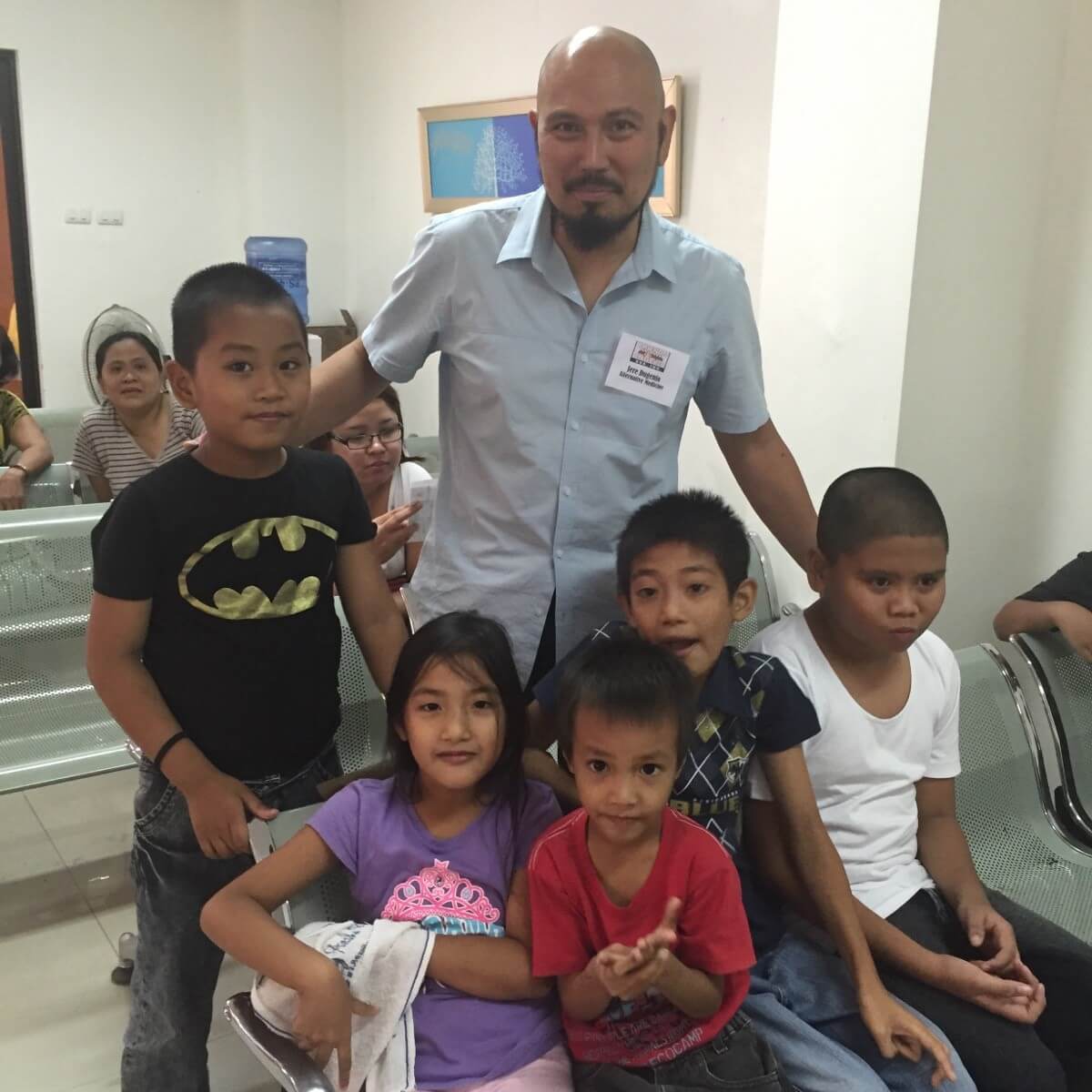 Autism spectrum behaviors – The child has become more loving and affectionate.  After a long history of having massive challenges with processing their behavioral difficulties after-the-fact (ie being able to communicate what had happened that led up to an incident at school), this youth has begun to be able to retrospectively verbalize the string of events which culminated in an incident.  This includes the child now being able to identify feelings (their own and, with some support, the other child’s).  Apologies now seem to include genuine remorse, rather than being rote statements of apology.

Emotionally, there’s been a great deal of maturing over the past year and a half.  Those old intense emotional storms now seem to be a thing of the past, as are the past comments suggesting suicidal ideation.

There are still autistic spectrum challenges this youth shows in daily life.  Some of these continue to be sensory based.  However, even here changes have been noted.  The child will now experiment with trying new foods, a previously unheard of possibility.  Anxiety is still challenging with new experiences.

All these changes occurred within a year and a half of being exposed to the scalar energy field generated by the Miracle iQube, 24/7.  No other changes/accommodations were made which could account for such profound changes.

This youth’s life trajectory and possibilities in growing up have been expanded dramatically by continued exposure to the coherent nature of the scalar energy field.  The only difference seems to have been introducing this youth to living within the field generated by an iQube (without even listening to the audio frequencies, or doing voice assessment sessions for balancing frequencies).  These results, of course, are only one child.  And yet, how extraordinary, and how hopeful, for those who may be struggling with neurologically based differences, such as those seen in people diagnosed with autism and learning disabilities.  The impact of the scalar energy generator known as the Miracle iQube in reducing the stress of this condition is clearly indicated in this story of hope and change.

While we can’t scientifically prove that the scalar energy iQube technology caused all these massive shifts and improvements, what we do know from the literature on learning disabilities is that people don’t usually ‘outgrow’ them.

Commonly, people can be taught to ‘accommodate’ to their brain’s neurological areas of weakness (which manifest as a learning disability).  But this kind of significant improvement (as was stated by the teacher this past January when looking at this youth’s academic testing results) is atypical and difficult to understand.  And, as with the surprisingly strong academic improvements, the social improvements seen in this youth is also a perplexing anomaly.

Can it be merely coincidental that these massive changes in behavior, along with the internal brain changes which accompany such shifts, occurred within exactly the same time frame as a scalar energy iQube was introduced into the youth’s home?

In the meantime, here’s my personal belief. Given other variables were not introduced which could contribute to the kinds of changes I’ve witnessed in this youth, the scalar energy iQube technology has likely been instrumental in supporting significant change, providing this youth with new neural networks in areas of the brain which allow for more academic and social success.  Personally, this inspires me to share this technology with others who might also reap rewards in living within the coherent scalar energy field of an iQube.”

“I had to share something with you, related to one of the questions I asked you. In the past days, since I started working with the Miracle, I noticed amazing developments in my daughter’s speech. She has been quite “delayed” with her speech (and has been evaluated as having special needs in other areas). She has started, out of nowhere, using words I never heard her use before, telling me stories, making jokes and just seems more present and connected… I don’t know for sure if this is because of the Miracle, or if she was just ready for this Quantum Leap, but it does seem likely there is a link. Amazing speech development after just 1 week with the Miracle. A few weeks ago, I could not understand much of what she said, and now we are having conversations… (Mainly, she bosses me around…!). What a joyful transformation…

Her room is right next door to mine, where I use the Miracle Amazing! I’m also noting a lot of changes with myself. When I use the Miracle, it feels like frequencies are weaving in and out of my system, healing, recalibrating, and recoding on very deep levels… what a fantastic adventure J”

This article is intended only for those who are seeking alternative solutions to consider using modalities that involve sound therapy and scalar optimized sound therapy.  It is not intended to diagnose, heal or treat the condition of autism.  It is merely a support tool to help the children and families reduce the stress of the condition, and live harmoniously.  Our belief is that the family may be more likely to find the child’s strengths and the unique gifts that the child possesses living in the zero point field of scalar energy.

These modalities will not only support the individual on the spectrum but those who provide the care, love, and support. If you would like to learn more please book a Quantum Clarity Consult or reach out to us.

YOU Are Causing Your REALITY - Only You Can CHANGE IT
Healing Sound of Miracle iQube | Binaural Beats Amplified 3x
Why Cloud Sound Therapy is the Best
Next Generation Sound Therapy
RE-AWAKENING THE THIRD EYE: 3 TIME TESTED SECRETS THAT DECALCIFY THE PINEAL
By Helena Reilly|2019-10-01T13:06:04+00:00February 1st, 2018|Sound Therapy|Comments Off on The Power of Scalar Energy Sound for Autism (A Case Study)

About the Author: Helena Reilly

Helena Reilly, M.A. Helena did her graduate work in Psychotherapy & Psychological Treatment at the University of Chicago. In 2015 she received the award for Best Therapist and Therapy From Who's Who Of Distinguished Alumni. Realizing the limitations of her academic training, she sought to create a modality that was more effective than talk therapy. She has worked applying Sound Therapy and Scalar Energy Technology for 25 years in her upper west side Manhattan based private practice which she left to co-create the synergistic modality now known as "Quantum Sound Therapy" with Robert Lloy in order to transform and uplift humanity efficiently. This is a voice based modality that efficiently detects deep subconscious stress and releases it. It is available in minutes online and at the Apple Play Store. The iQubes synergistically combine scalar energy tesla coils with sound therapy frequencies and voice analysis to effect permanent subconscious transformation.